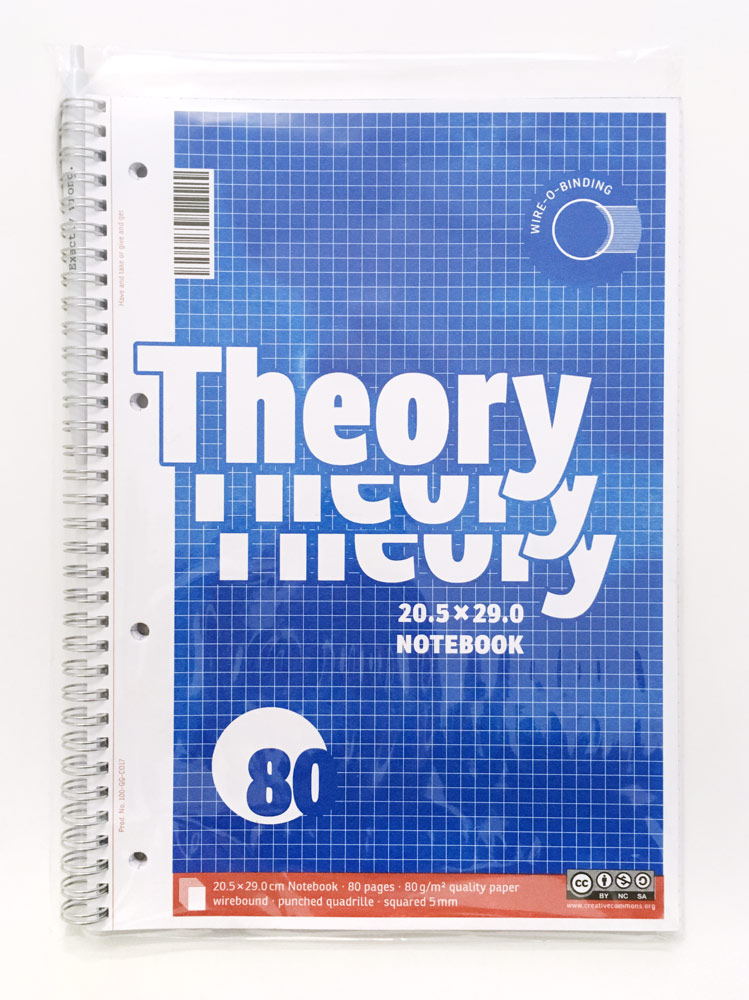 »Theory« is a book on a book. »Theory« is our comment to a book by Kenneth Goldsmith with the same title (published by Jean Boîte Éditions). It is a self-made readymade. It is a promise and disappointment. »Theory« questions the conditions of industrial production. It is a communication tool. It is a provocation and projection screen. It is a call to action. »Theory« is exactly wrong.

From the colophon: »The title ›Theory‹ and the quote ›Exactly wrong‹ derives from the artists' book ›Theory‹ by Kenneth Goldsmith. ›Have and take or give and get‹ is a quote by Lawrence Weiner from the book ›The society Architect Ponders the Golden Gate Bridge – oder: wie sie kriegen, was sie nicht verdienen‹, documenting the same title opera he did together with Peter Gordon.«

Each publication is completly handmade and was printed with the riso printing technique. It was developed by Gloria Glitzer during the »Book on Books« workshop at ACUD Gallery, Berlin. 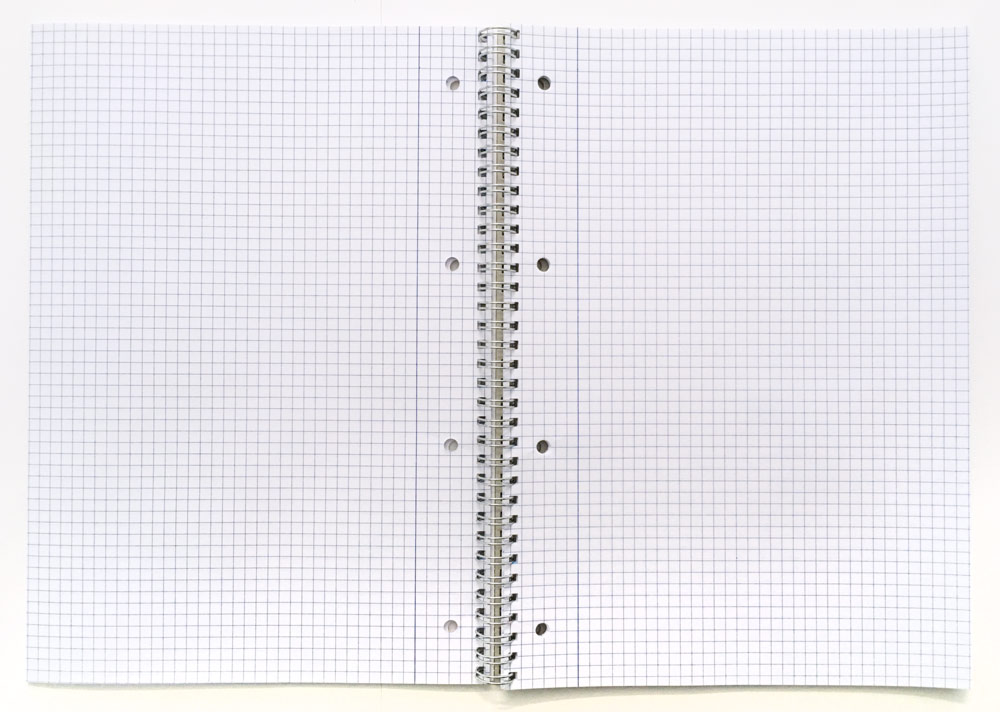 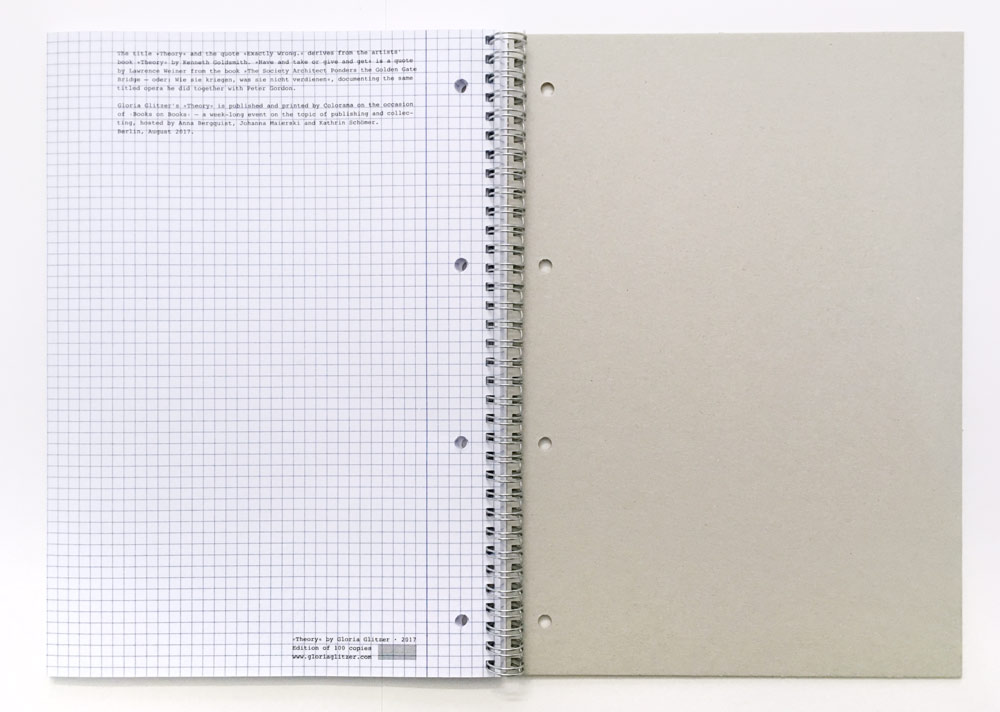 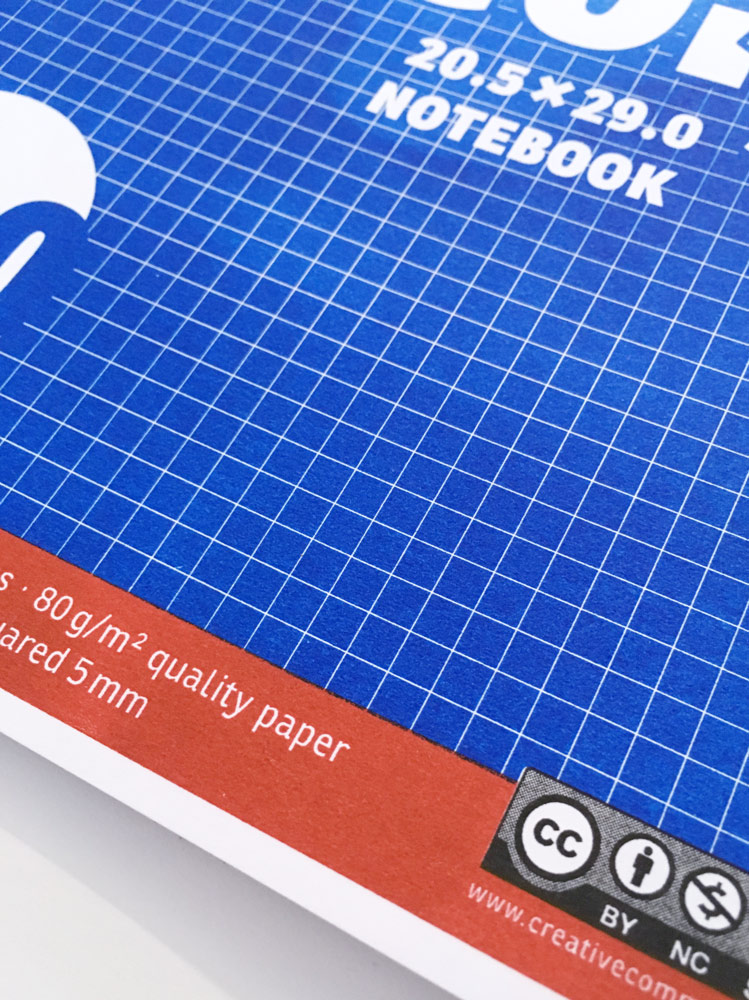 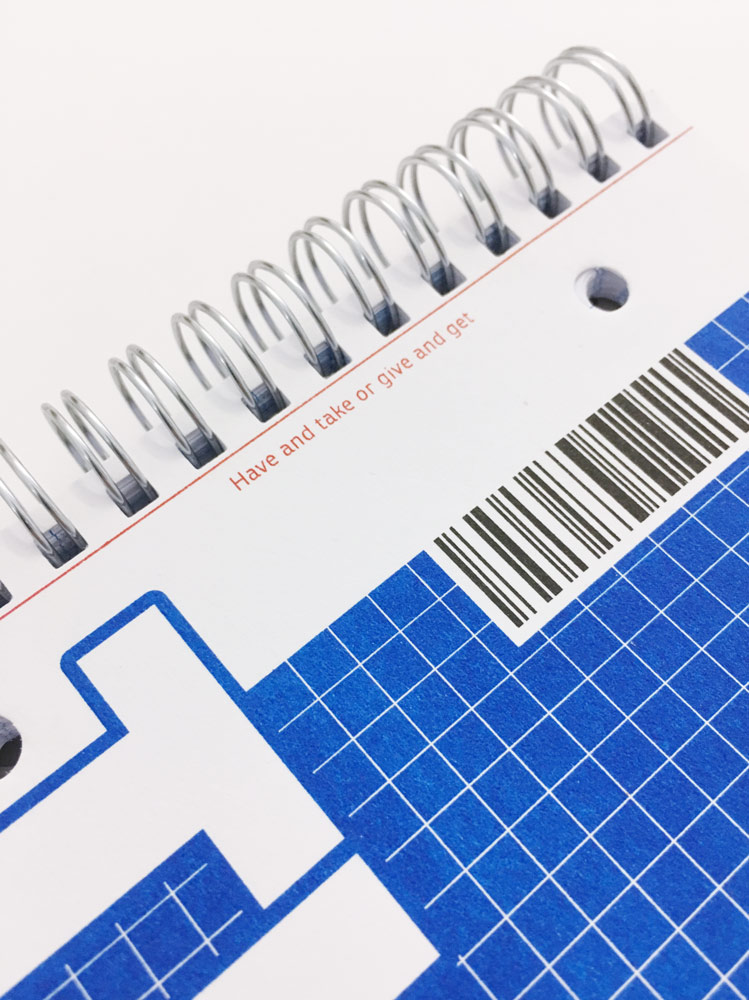 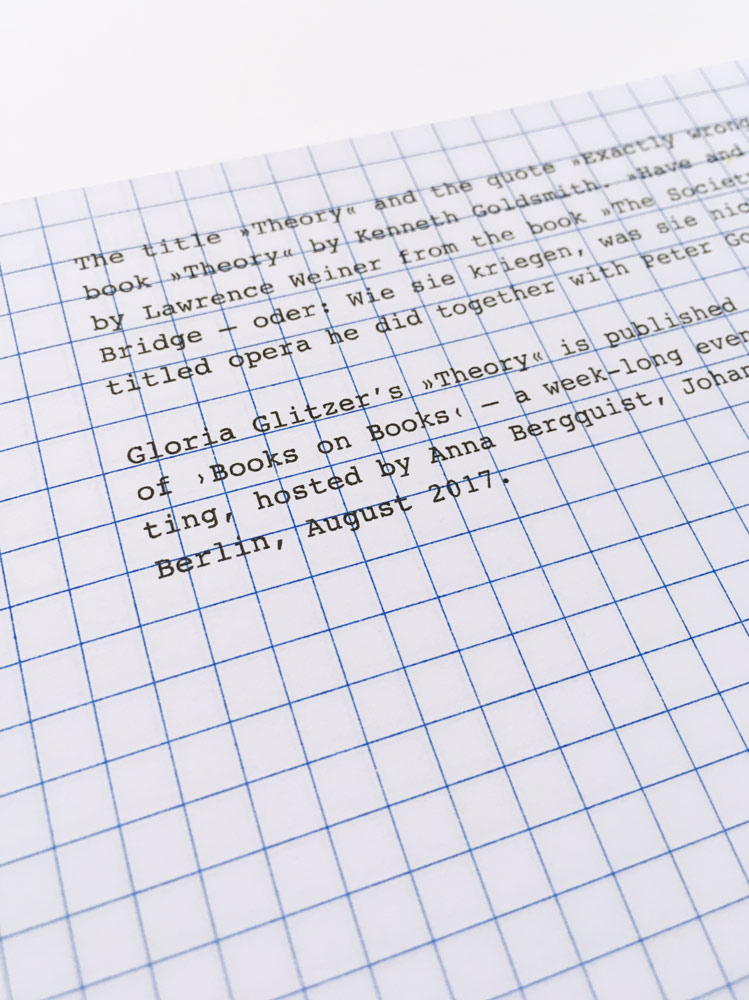 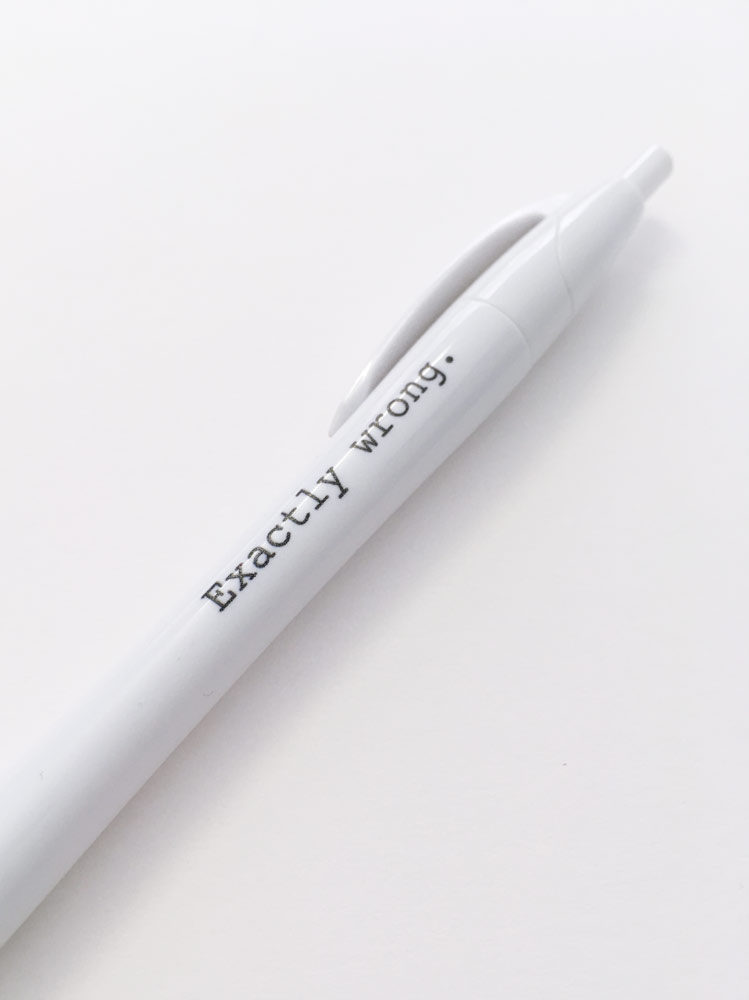